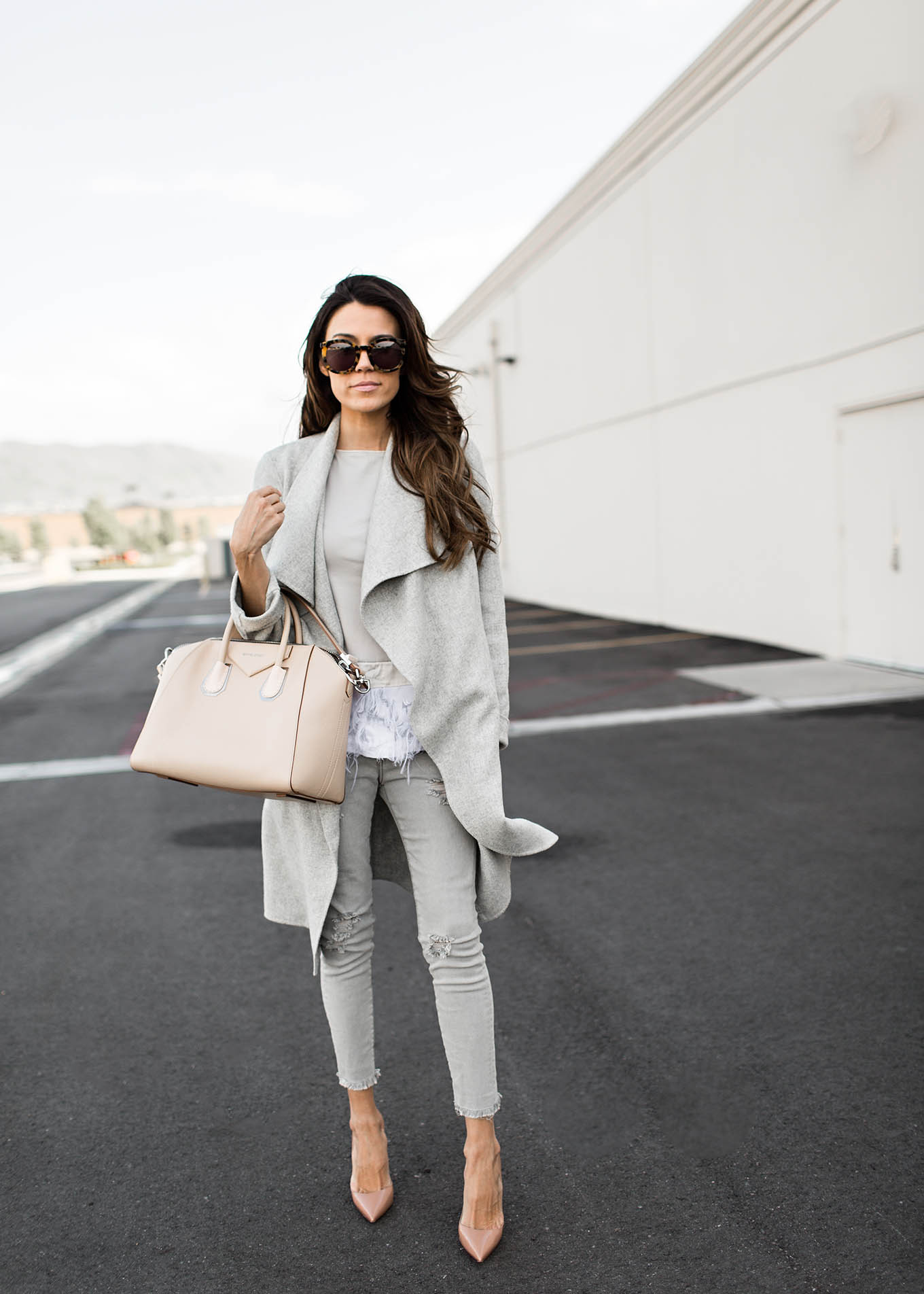 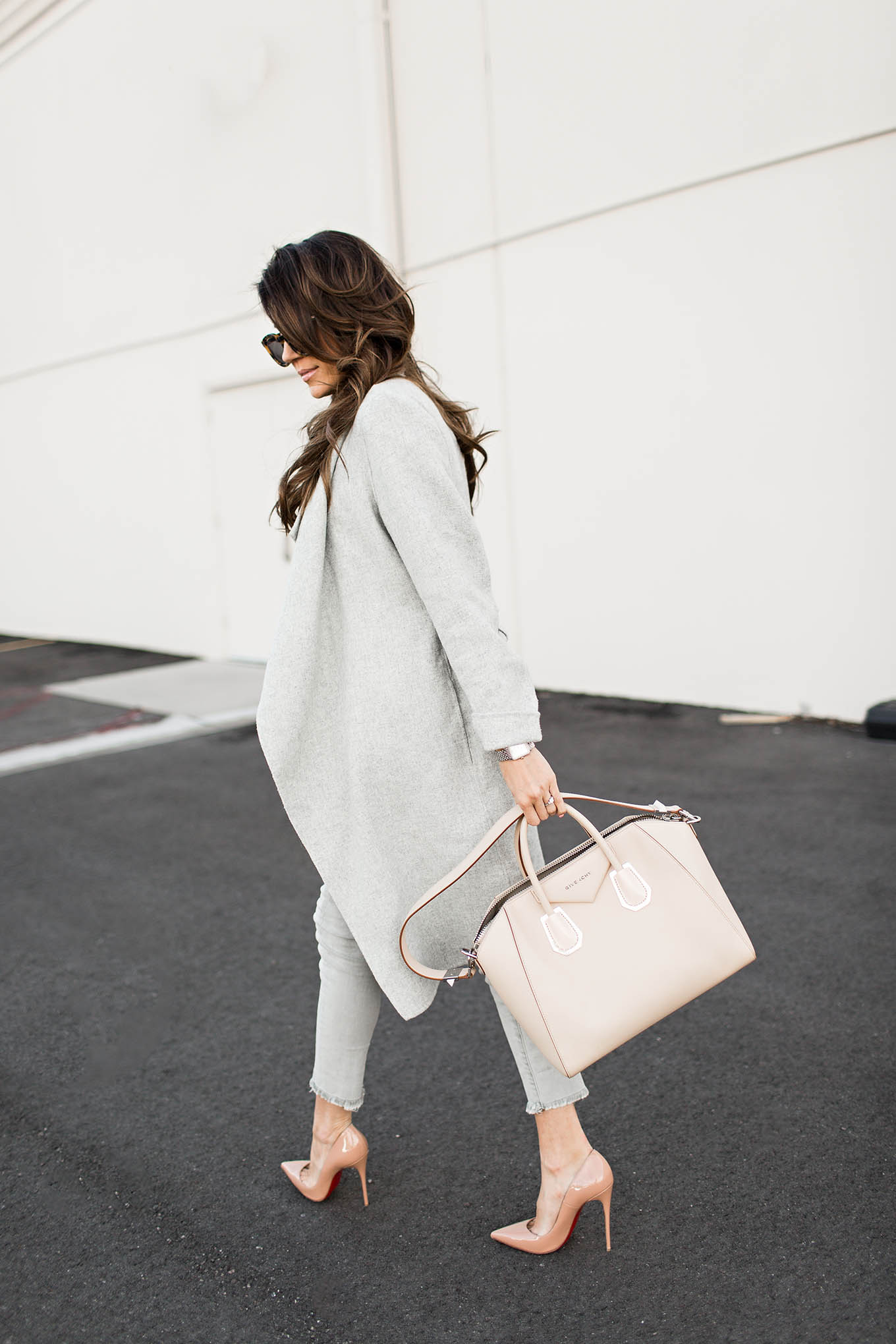 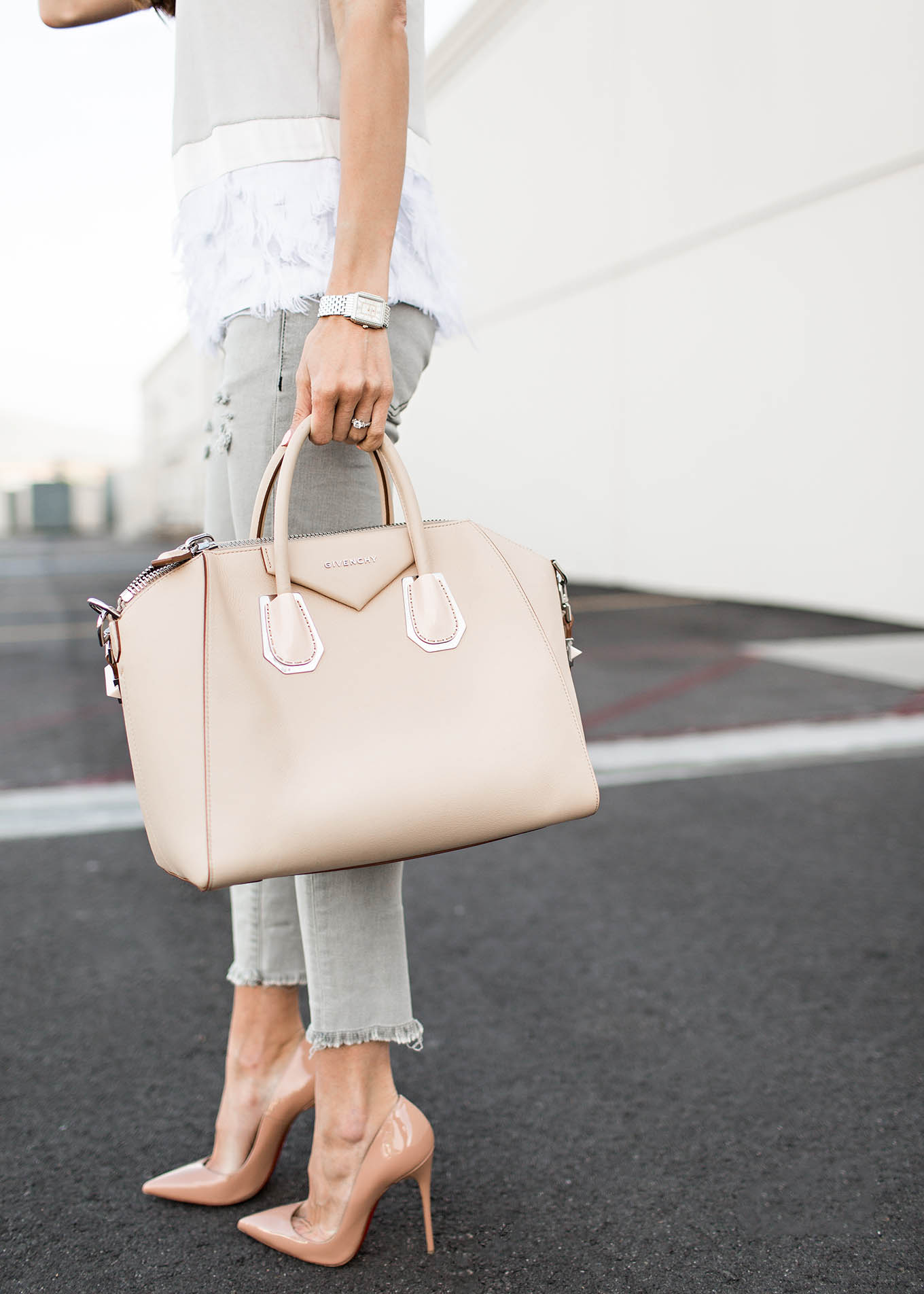 Beckam heads straight for the puddles every time!! 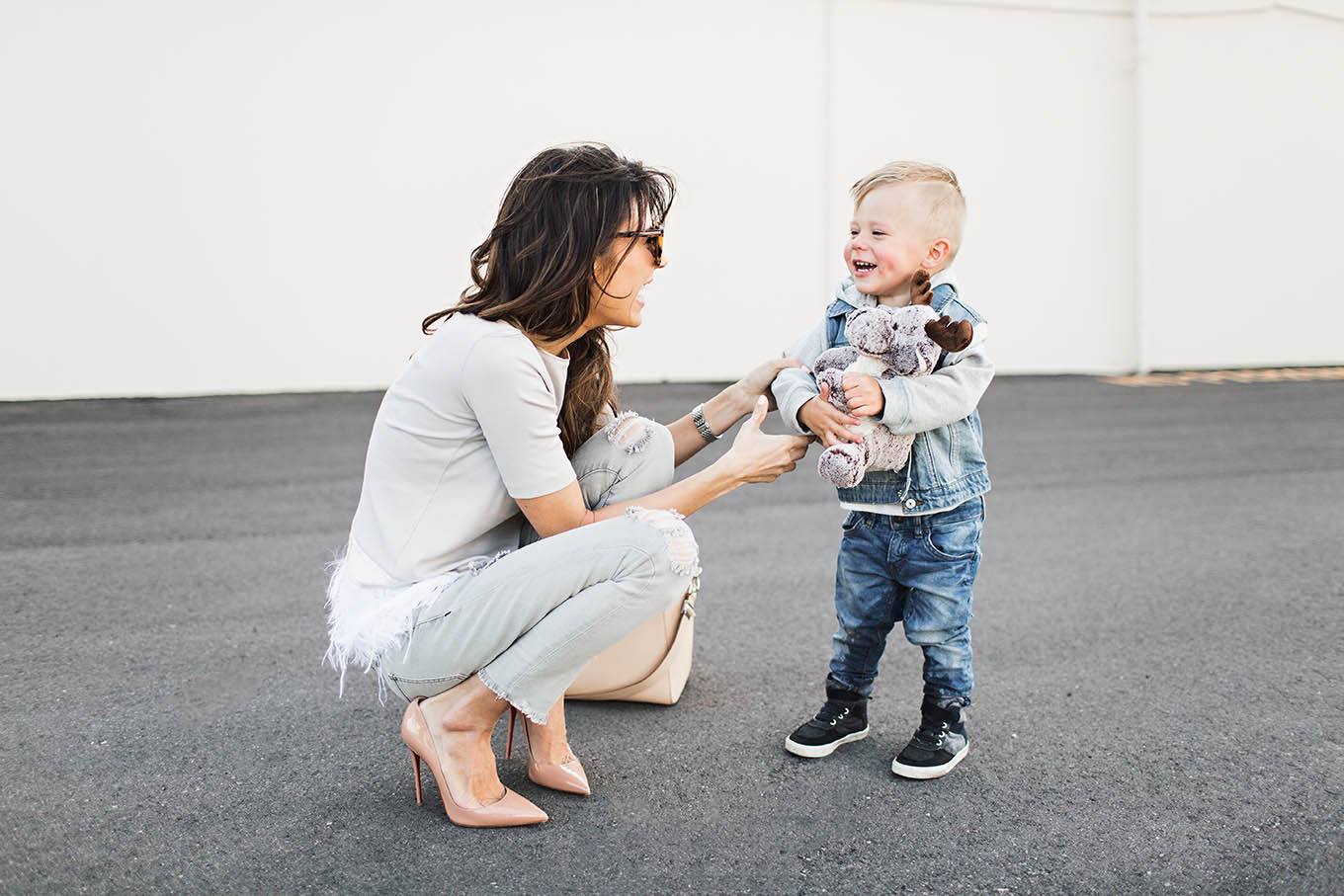 Which means me chasing him to stay dry! Look at how soaked his inner legs are lol. 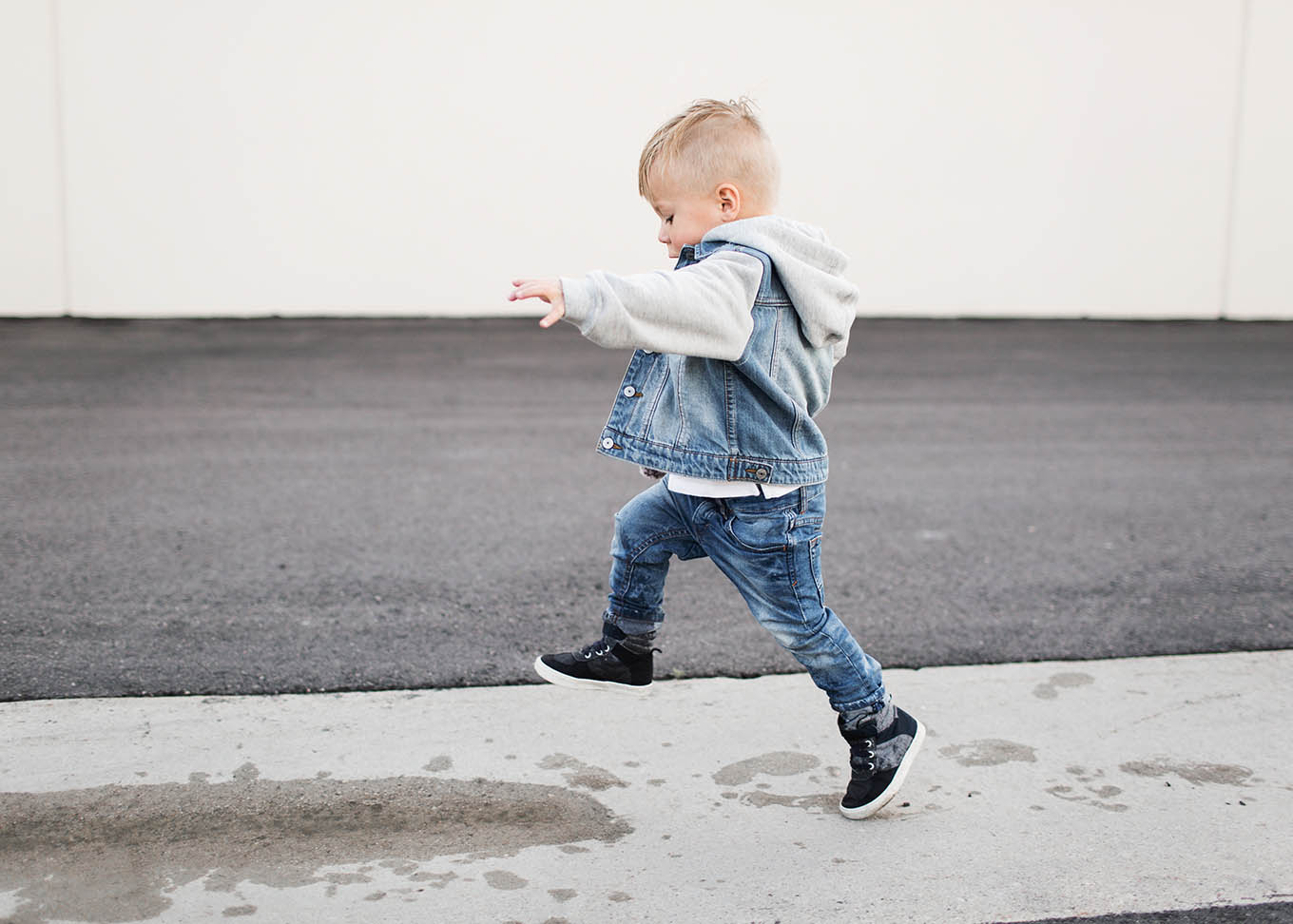 And back at it again! He was loving it way too much I finally gave up saying no 🙂 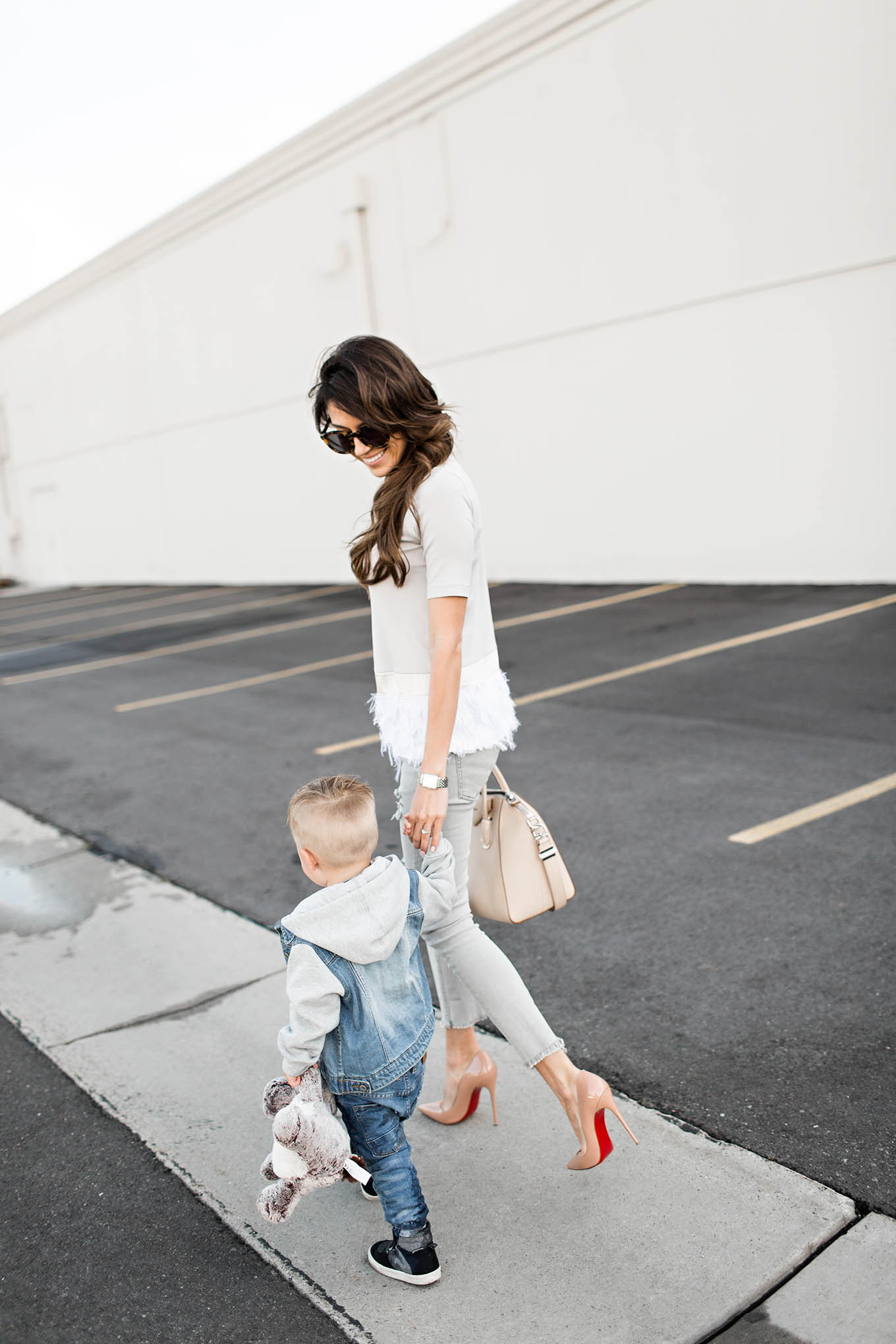 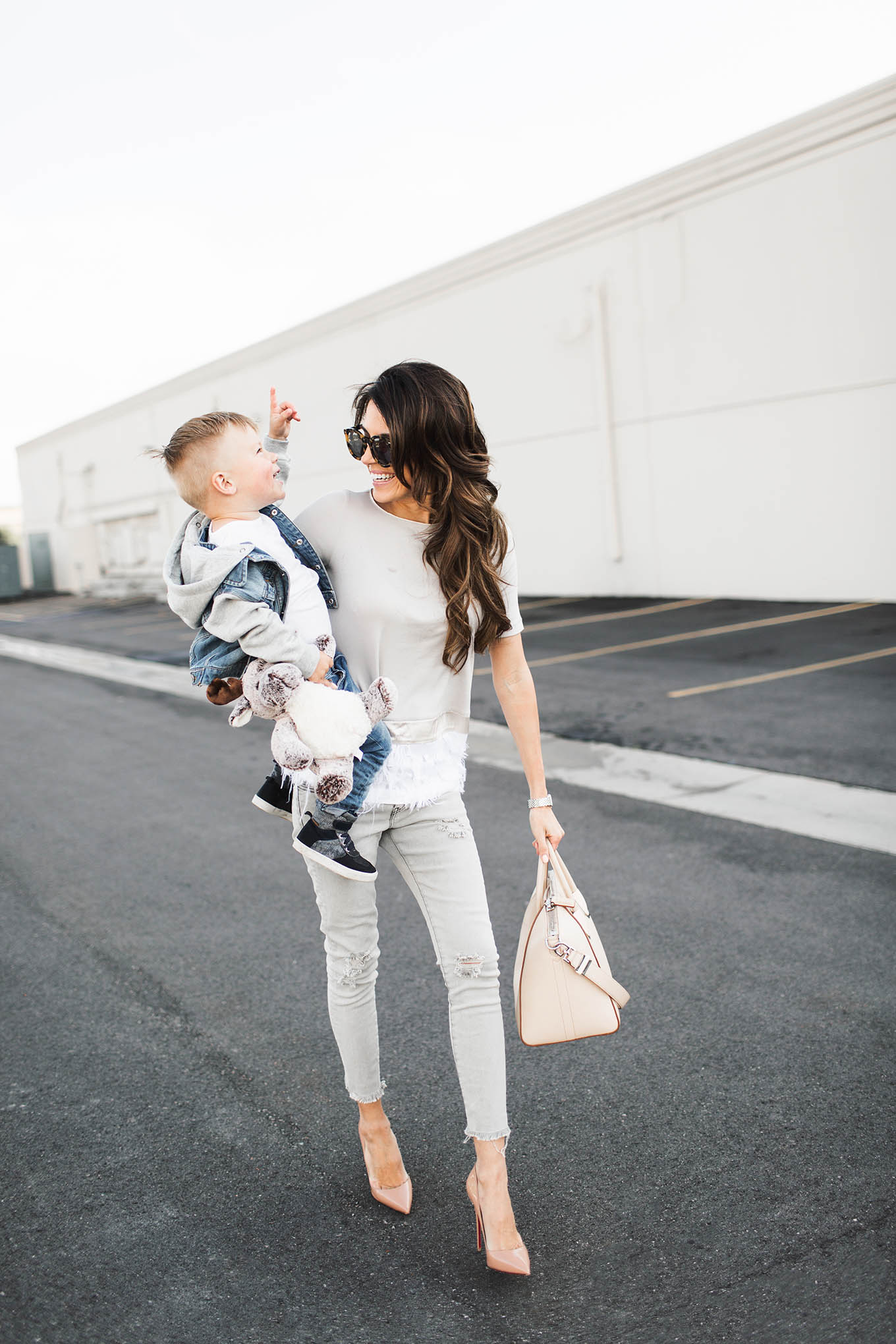 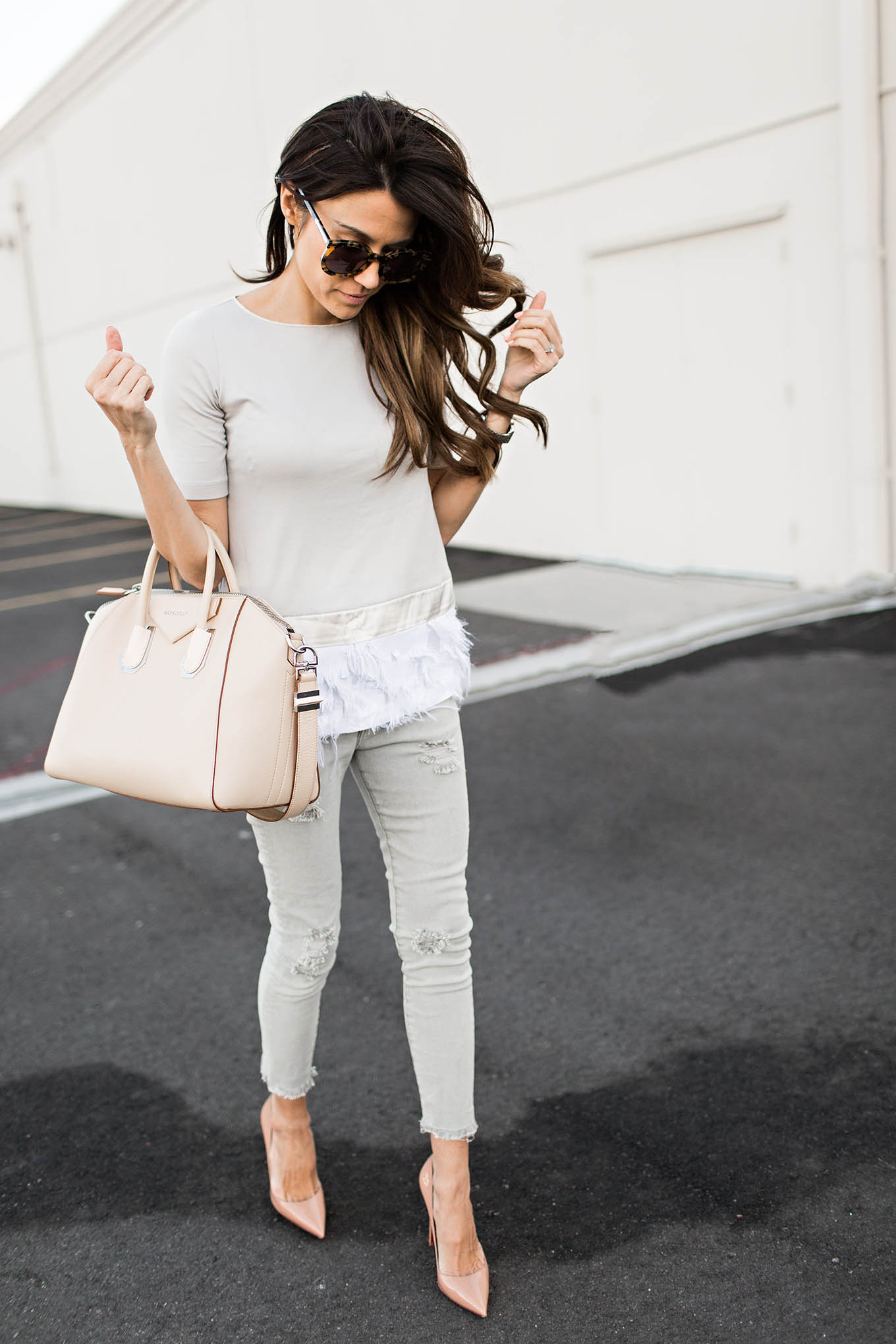 Happy Tuesday! Which feels like a Monday 🙂 How was your long weekend? It is the first weekend we have been home in awhile and it felt so nice to be lazy and just hang out.
Beckam has never really been a stuffed animal lover. TRUST ME I have tried to push on my childhood love for stuffed animals onto him and he just doesn’t have it lol. I grew up carrying this little bear around with me everywhere. I called him Oso (which means bear in Spanish). We lost him once when I was little, I think at the mall or something, and my Dad had to go find one that looked exactly like him cause I had a meltdown.
So last week when I went to pick Beckam up in Montana (he stayed with my parents while Cody and I were in Europe) he saw this moose in the airport gift shop and yelled MOOSE! Honestly I didn’t even know he knew what a moose was, but I was excited he was eyeing a stuffed animal. I thought it would probably be like every other stuffed animal where he squeezes it for two seconds, puts it back, and goes to play with something else. But he loved this little moose! He squeezed it and wouldn’t let it go. So of course I am getting excited because he’s showing interest in this little animal, so I decided to do the real test: hold up a candy bar and the moose and see which one he picks. EVERY OTHER TIME he’s picked candy, but this time he picked the moose and inside I’m having a little party because he is finally picking a stuffed animal!! I thought for sure the animal would end up like other toys forgotten in a couple days but he has taken the moose around with him everywhere like his blanket, and I love seeing him squeeze and hug that little guy. It’s funny when you are a parent and want your kids to be excited or love the same things you did when you were little.
I wore this outfit to a blogger event they had in Utah last week. I had ordered this top to wear at Create and Cultivate and forgot to pack it. How beautiful are the details on it though? You can’t tell in the pictures but it has the beautiful beaded lining above the satin around the waist. It’s a new designer I found and all her pieces are mixed media. I just ordered this top too and it’s on sale for 40% off.
XX, Christine